The Sound of Music in patterns

The Sound of Music is a 1965 American musical drama film directed and produced by Robert Wise and starring Julie Andrews and Christopher Plummer.

In 1967 Butterick issued 4 girls' patterns after the movie: 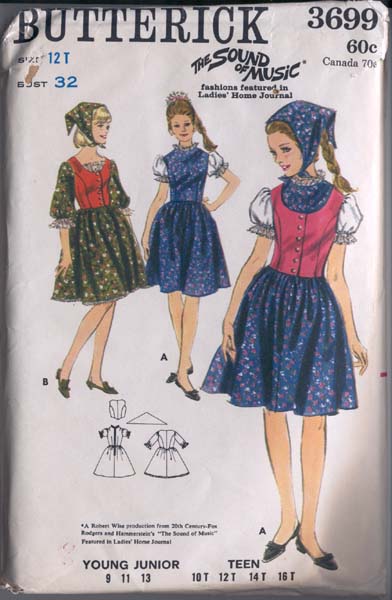 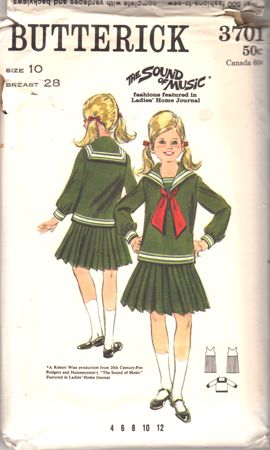 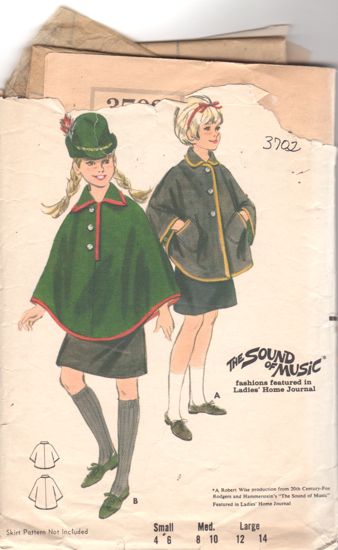 and 3702 (Girl's Cape) and there were modelled by the young actors of the movie: see here.

But other patterns inspired by the musical movie were also issued in those years: 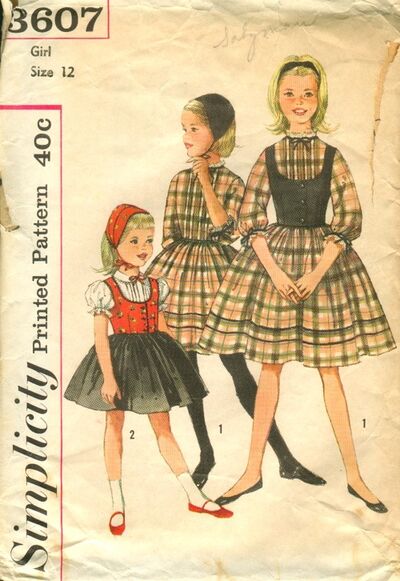 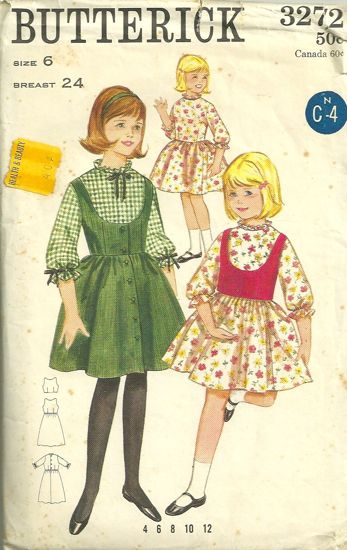 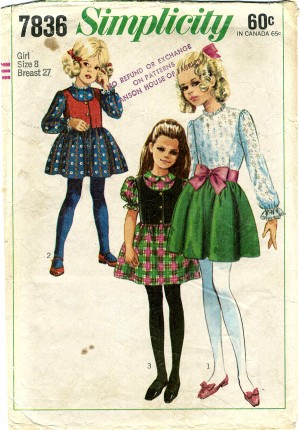